What is a Netsuke sculpture?

A netsuke is a small, carved, wooden figurine that was traditionally used in Japan to fasten a kimono sash, or obi, in place. Netsuke evolved over time from being purely functional to becoming objects of art, and are now highly collectible items.

The history of netsuke dates back to the 17th century, when they were first invented as a way to secure the kimono sash. At the time, there was no other way to keep the sash in place, so netsuke became a necessary part of traditional Japanese clothing. They were made from a variety of materials, including wood, ivory, and metal, and were often decorated with intricate designs.

As time passed, netsuke began to be appreciated as works of art in their own right, and they were no longer just seen as functional pieces of clothing. This led to a rise in their popularity, and they soon became highly sought-after items by collectors. Today, netsuke are some of the most coveted items in the world of Japanese art, and can fetch high prices at auction.

So what exactly is a netsuke? In short, it is a small, carved, wooden figurine that was once used to secure a kimono sash in place, but has since evolved into a highly collectible item of art.

What material is a netsuke made of?

Netsuke are small, carvings that were used in Japan to attach to a sash (obi) worn with a kimono. They are now mostly used as decorative objects. They come in a variety of shapes and sizes, but all are made from one of a few different materials.

The most common material for netsuke is ivory. This was once a very common material, but it is now illegal to import ivory into many countries. As a result, ivory netsuke are becoming increasingly rare and expensive.

Bone is also a popular material for netsuke. It is not as durable as ivory, but it is much less expensive.

Finally, there are a few netsuke that are made from wood. These are the least common, and they are also the least expensive.

What makes a netsuke valuable?

A netsuke is a small, carved, ivory or wooden ornament that was popular in Japan from the 17th to the 20th century. They were originally used as a toggle to fasten a man’s kimono sash, but became a decorative art form in their own right. Today, netsukes are highly sought after by collectors and can fetch high prices at auction.

So what makes a netsuke so valuable? There are several factors that contribute to a netsuke’s value, including its rarity, age, craftsmanship and condition. Netsukes that are particularly rare or unique can be worth tens of thousands of dollars, while those that are in good condition and have a high level of craftsmanship can sell for several thousand dollars.

Age is also a key factor in determining a netsuke’s value. Netsukes that are hundreds of years old are typically worth much more than those that are just a few decades old. This is because the older netsukes were often made by master craftsmen and are therefore more rare and valuable.

In addition to these factors, the subject matter of a netsuke can also affect its value. Netsukes that depict animals, people or scenes from Japanese culture are typically more sought after than those that depict more abstract designs.

So if you’re ever lucky enough to come across a netsuke at an auction or antique store, be sure to do your research and find out what makes it so valuable!

What are netsuke used for?

Netsuke were created in Japan in the seventeenth century as a means of securing kimonos with a sash, or obi, without the use of a belt. The small, carved sculptures were originally used by the wealthy as a way to show off their status, but eventually became more popular among the general population. Netsuke are now collected and appreciated for their artistry and craftsmanship, and can be used for a variety of purposes, including as a key chain, a pendant, or a decoration.

What is the history of netsuke sculpture?

Netsuke are small, toggle-like sculptures that were created in Japan in the 17th and 18th centuries. They were originally created as a way to fasten kimonos, but they soon became a popular form of art.

Netsuke sculptures were made from a variety of materials, including wood, ivory, and metal. They were often carved in the form of animals or everyday objects.

Netsuke sculptures were often used to depict scenes from Japanese folklore or everyday life. They are considered to be some of the most important examples of Japanese folk art.

The popularity of netsuke sculptures declined in the 19th century, but they have experienced a resurgence in popularity in recent years. There are now many museums and galleries devoted to the art of netsuke.

What are the benefits of netsuke sculpture?

Netsuke are a form of Japanese sculpture that originated in the seventeenth century. They are small, often less than two inches tall, and are used to fasten a pouch to a belt. While they are often considered to be simply decorative objects, netsuke offer a number of benefits to the owner.

Netsuke are often intricate and beautiful objects, and can be a source of pride for the owner. They can also be a way to show status or wealth, as they were once expensive to produce.

Netsuke can also be a source of function as well as form. They can be used to store small objects, such as coins or pills, and can be a way to keep track of important items.

Netsuke are also a way to show cultural pride. As they are a uniquely Japanese form of sculpture, owning a netsuke can be a way to show that you appreciate Japanese culture.

Overall, netsuke offer a number of benefits to the owner. They can be a source of pride, function, and culture, and are often beautiful objects to behold. 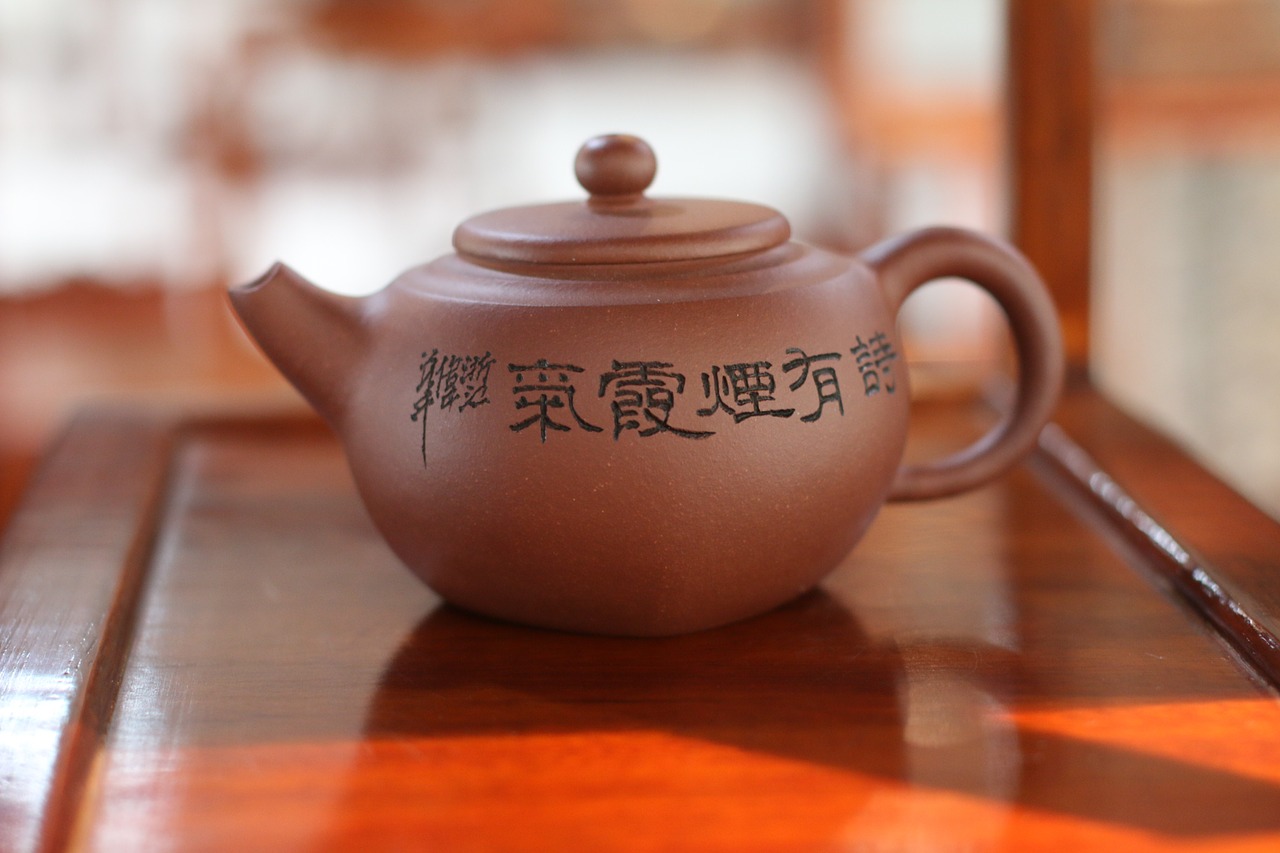 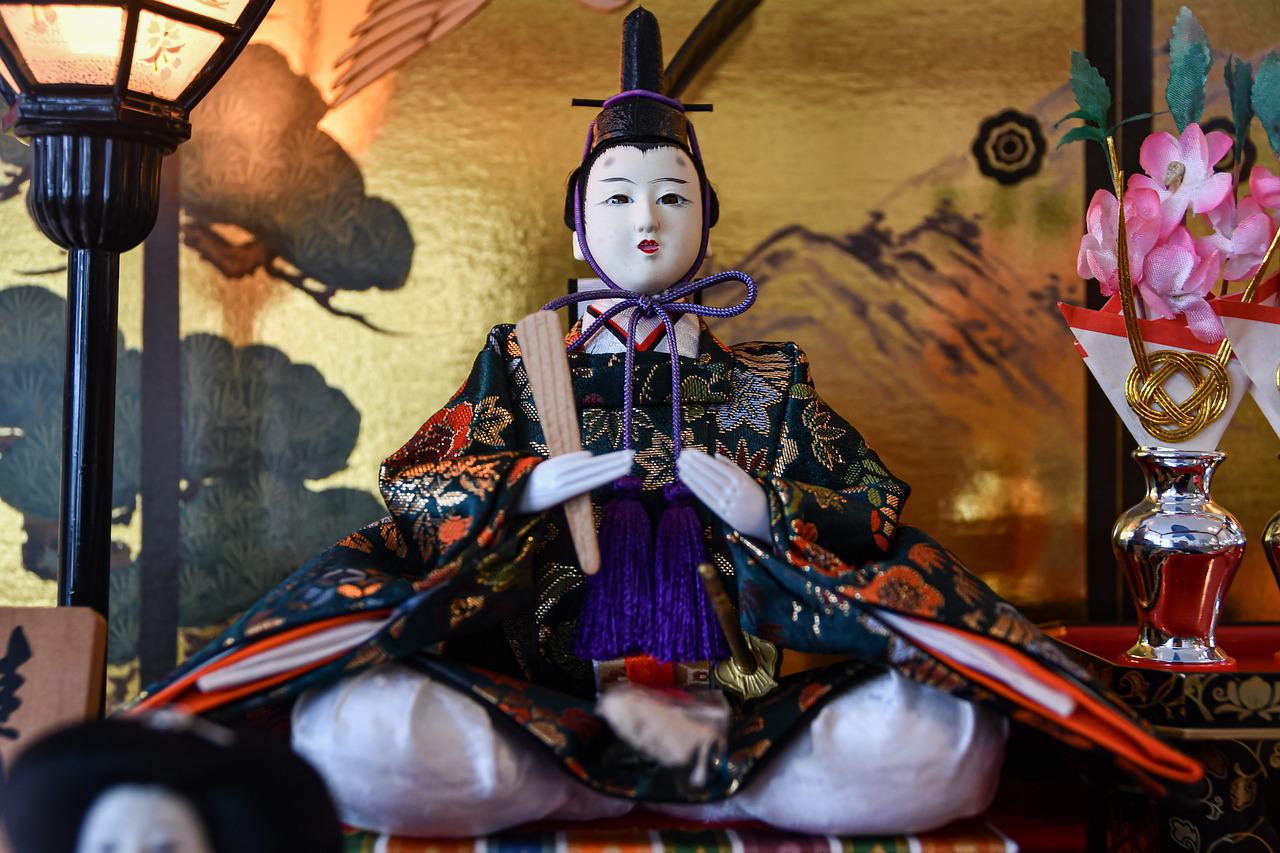 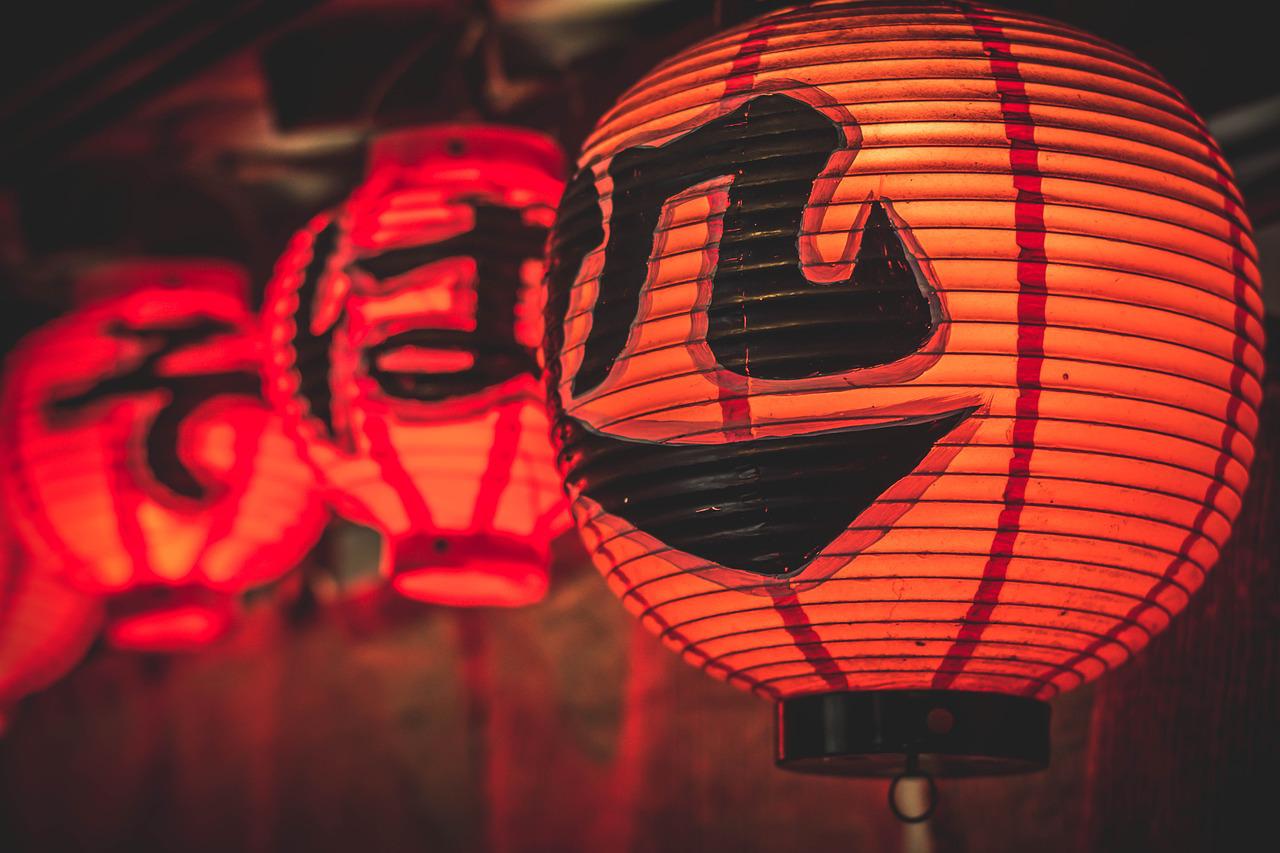